This is a Throw Back Thursday Re-Post About the Ice Caves on Lake Michigan Dated February 18th, 2014

Rumor has it, there are huge ice caves on the big lake. Lake Michigan doesn’t freeze over every year. But this has been an exceptional winter so far.

So we had to go see for ourselves. And the rumors are true. There are huge ice caves on Lake Michigan. They are really good just out from the shore a few miles north of Leland. You have to park and walk a bit as the road is blocked off out to the lake.

And in case you make it past the barricades, the county road ends at the water. As the signs says. You probably shouldn’t drive past here anyway. 🙂

The Ice Caves Just Out from Empire on Lake Michigan 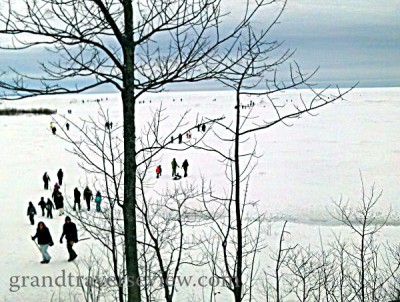 We walked on to the ice about 400 yards from the shoreline before we saw anything truly exceptional. The first remarkable formation we saw was  huge pieces of ice sticking straight up and frozen in place vertically. They had been thin sheets of ice that were broken up, tossed around and then refrozen in odd angles. 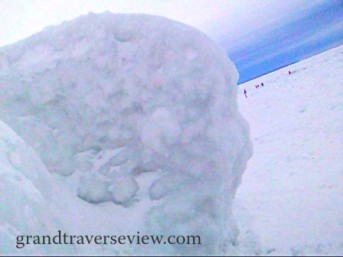 There were giant snow boulders encapsulated in huge sheets of ice. These must have formed as rolling ice boulders and then when the entire surface of the ice froze, they became stuck in place and lifted up. If only you could have a camera out there to watch this as it happens.

There were ice caves about thirty feet high. Notice the people in the cave…and the big crack the ceiling of the cave? Yikes!

There was white ice and blue ice and clear ice. We discovered clear ice buried under the snow. The following photos were taken looking through very thick ice looking down onto the floor of Lake Michigan. The image on the right is not colorized! That’s how it really looked when you put your face down to the surface and gazed through. The ice was more than one foot thick and the water was about six feet deep and it was so clear you could see the rocks and sand.

Look at the size of this ice formation! What an awesome experience we had today! Nature never seizes to amaze!

Are you enjoying the view? Please share your thoughts and leave feedback and or questions. And follow us on our next adventure in and around the Grand Traverse area!

Edited: A note about safety. The ice can be very dangerous.  We are not suggesting you go out there. You can enjoy the views from the comfort of your own home online. 🙂 When we went out the temperatures had been well below freezing for more than three weeks. The next day the temperatures rose close to freezing and even a little above making for extremely dangerous ice conditions. Someone fell and got hurt.  Remember ice is very slippery too. 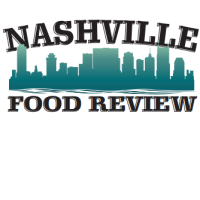 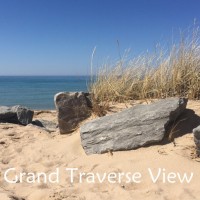